ASI Drives, the trusted provider of transaxles and wheel drives for electric machines, is pleased to announce that it has been acquired by the ACCEDIA Group, a privately owned holding company comprising medium-sized businesses. ASI is joining forces with Tornado Drives, based in Berlin, Germany, an ACCEDIA Group company. Tornado Drives is an established world-leading […]

MONTGOMERYVILLE, Pa., October 10, 2019 (Newswire.com) – ASI Drives introduces the next generation of heavy-duty, fully enclosed transaxles with their Mark 600, set to markedly transform both indoor and outdoor material handling. An evolution of the industry-standard Mark 400, the company designed the new transaxle as a high-performance replacement for applications typically requiring internal combustion engines. […]

I have used AGMA standards since I began my career in 1985.  I began my association with AGMA in 1997 when I began working at ASI Drives, an over 30-year member of AGMA.  I have been happily serving in various board functions since 2013 when Dennis Gimpert asked me to join the board.

I have used AGMA standards since I began my career in 1985.  I began my association with AGMA in 1997 when I began working at ASI Drives, an over 30-year member of AGMA.  I have been happily serving in various board functions since 2013 when Dennis Gimpert asked me to join the board.

ASI Technologies, Inc. recently rolled out several exciting new features, all of which are available as optional upgrades for FRED2500, our automated material handling vehicle.  Just like FRED himself, these features are simple to set up, flexible and safe, and they allow you to customize FRED for your specific environment and application.  Select the options […]

FRED and the Future of Manufacturing

ASI Technologies, Inc. was one of five manufacturers selected to join more than 75 attendees at the March 19th Advanced Manufacturing Technologies Show in Allentown, hosted by the Manufacturers Resource Center. The event brought together manufacturers from across the region to learn about the opportunities and challenges associated with Industry 4.0, and ASI was there […] 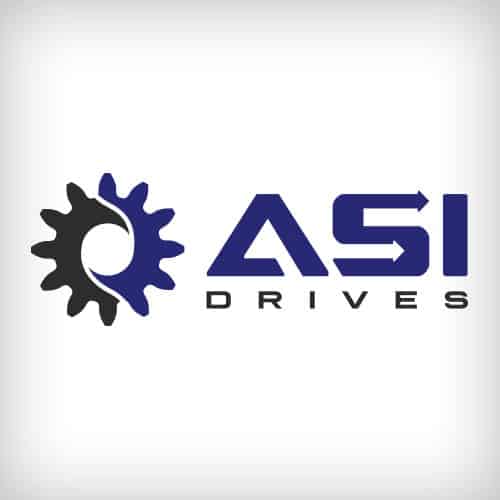 New name and new product with the same focus on world-class gear drive solutions ASI Drives, a leading manufacturer of custom engineered gear drives since 1985, has announced a major rebranding, the enhancement of towing functionality with its breakout FRED2500 AGV, and an upcoming opportunity to meet FRED in person. After nearly 35 years, ASI […]

ASI Drives, a leading manufacturer of custom engineered gear drives since 1985, announced the appointment of CEO Douglas A. Fastuca effective December 3, 2018. “We welcome Doug’s experience and leadership to the ASI team,” said Barney Berlinger, ASI’s founder and chairman. “We look forward to his operational and global business development leadership as we continue […]

Manufacturing and warehousing operations are reliant on even small changes in processes to save thousands of dollars. And it is important to understand the implications those changes can have not only on process, but on security within the company. With automation, a number of AGV equipment manufacturers are highlighting the value of integrating their products […]

“Whether you’re working in a manufacturing plant, DC or warehouse, how you move product from point A to point B will impact your operation’s throughput, efficiency and bottom line. In the right application, AGVs can redistribute workers to value-added positions, improve safety and material tracking, and reduce product damage and labor costs. AGVs can also […]

12»
Back to News and Insights
MENU